A North Shore doctor says he wakes up at 4 a.m. worried about his patients after working grueling 12-hour shifts and seeing up to 62 patients a day.

His comments come as hospitals across the country have been inundated with people battling Covid and other winter bugs. GPs were also seeing an overflow of patients diverted from overwhelmed emergency departments due to long waits.

The goal is for 95% of emergency patients to be admitted, discharged or transferred within six hours.

Last week, the Herald reported that a ‘healthy’ 50-year-old woman died of a brain haemorrhage after she was allegedly told by emergency room staff at Middlemore Hospital that there would be a eight-hour wait before she was examined, triggering an urgent examination.

Health Minister Andrew Little acknowledges the huge workload of GPs and says it is not sustainable. Photo/Mark Mitchell

Boot said Monday was the busiest day he had seen in his nearly 40-year career.

“It’s terrible, it’s very, very hard. However, I come from a family of doctors and we’re not quitters,” Boot said.

Lately, Boot had started work at 7 a.m. and hadn’t left the clinic until 7 p.m. On Monday, he saw 62 patients, many of whom came from emergency rooms where wait times were unbearable.

To perform “proper and safe medicine”, a GP would need to see around 20 patients a day, he said.

He said some people couldn’t see their own GP because doctors were tired and had “given up during Covid” or were afraid of dealing with respiratory illnesses.

“There aren’t enough doctors and they’re just overwhelmed and out of appointments.”

“I had to cancel my last three days off and I usually wake up around 4am thinking about my patients and the scary issues at the moment.”

Yesterday she thanked the overwhelmed medical staff and revealed to the Herald that her son was Boot’s 58th patient that day and the doctor was close to burnout.

Delays at South Auckland’s emergency department have worsened significantly since last winter, when 79 per cent of patients were seen within six hours, still below the target.

However, Health Minister Andrew Little disputed the data, saying emergency room wait times fluctuated and it was impossible to establish a trend from a month ago.

“One month’s data doesn’t paint a picture of the system as a whole. Winter is a particularly bad time, they have bad months because suddenly a lot more people are showing up. We have a huge increase in this moment.”

The Department of Health will work with “problematic DHBs” to help alleviate patient overflow when worrying trends are identified, he said.

Few acknowledged that GPs were working “extraordinary hours”, which was not sustainable.

He suggested GPs might need to reassess their workload.

For example, “if someone with muscle strain but is otherwise healthy and fit needs to see a GP or can go straight to a physiotherapist”.

Little also suggested that someone who felt “fluy,” but was otherwise healthy, could be seen by another medical professional, such as a nurse practitioner. 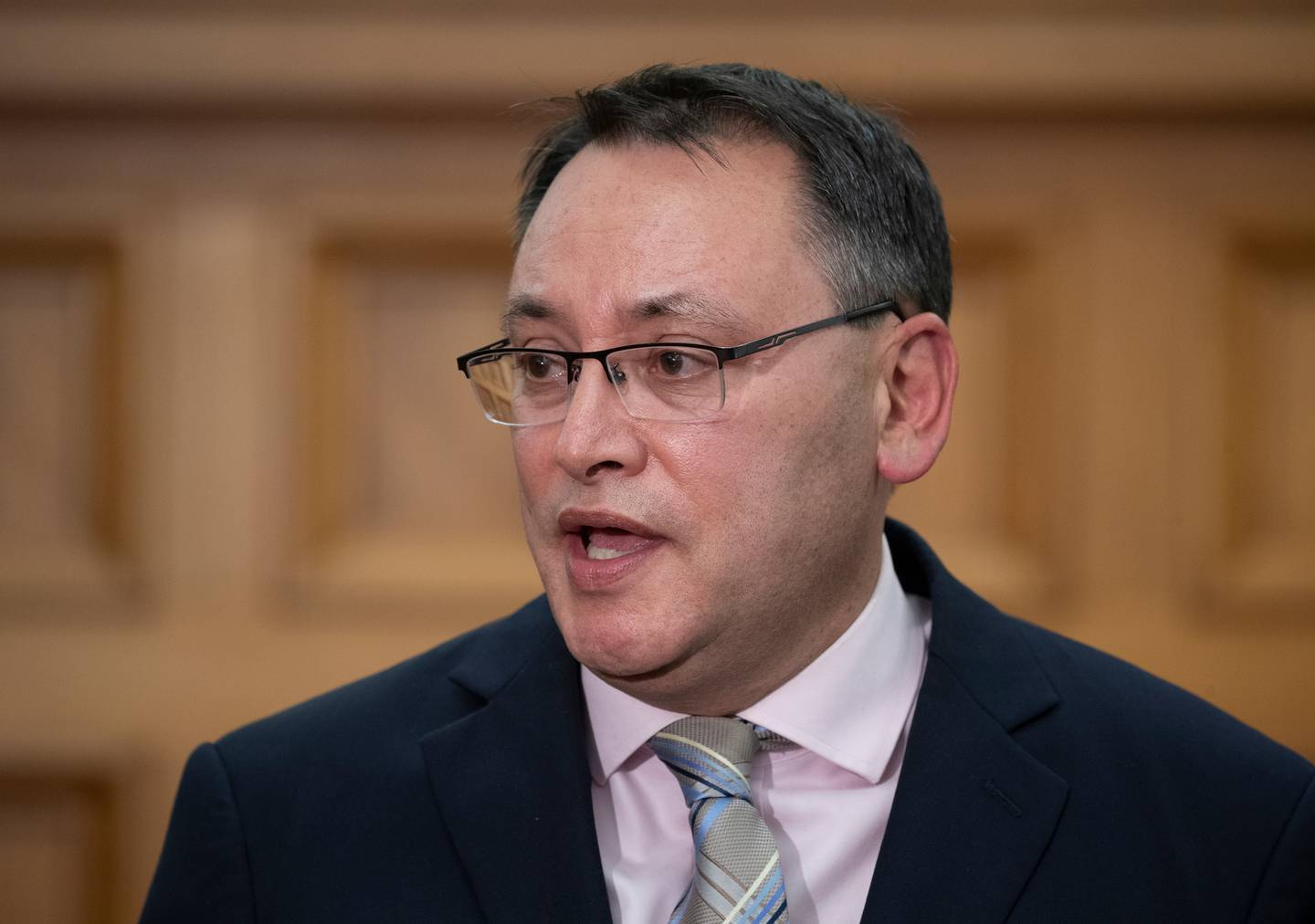 A comprehensive plan was needed for after-hours care, in light of Middlemore’s passing.

On Friday, the Herald revealed that 18 out of 20 district health boards failed to meet this national standard between October and December last year.

The medical director of the Royal New Zealand College of General Practitioners, Dr Bryan Betty, said general practice and hospitals were at capacity and the country was in crisis.

He said GPs were already struggling with staff shortages and a winter spike in flu cases associated with Covid-19 was putting further pressure on practices.

“It’s short term, there are longer term issues here about how we strategically address the issue that has arisen which is the lack of manpower in some areas of New Zealand to provide care.”

Betty would like to see the government and Health NZ develop a strategy to address the shortage of GPs and nurses.

Reti has criticized the government, saying it is letting New Zealanders down sick when they need it most.